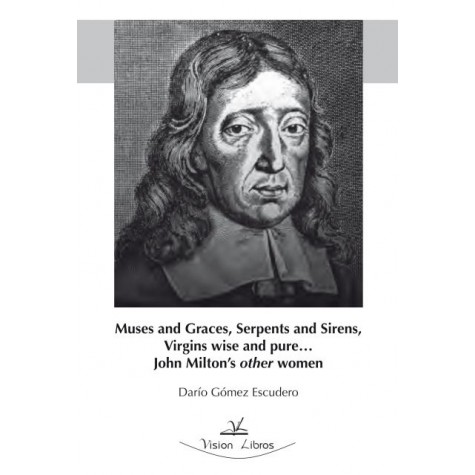 0 Opiniones Escribir Opinión
John Milton (1608-1674) is one of those authors who do not leave anybody impassive. Anyone who has read any of his poems or prose tracts is likely to either love or hate him, but very rarely do his readers remain indifferent to his words.

The vast majority of books, essays and articles dealing with the gender issue have been made particularly with the eyes set on Eve. This interest in Eve is precisely why this book takes a different perspective. Namely, this work proposes a thorough look at Milton s other women, so to speak. In other words, avoiding a direct analysis of Eve, what this work aims at is to search for any trace of feminine characters in some of Milton s poetic and prose works and see their importance and relevance in Milton s work as a whole.

The author is a lecturer in several faculties of Iberian Studies in Warsaw, Poland. He has written two books in Spanish, namely, De Madrid a Varsovia (2007) and Un dia cualquiera (2011). He is also an active translator from Spanish into English and author os several learning courses.