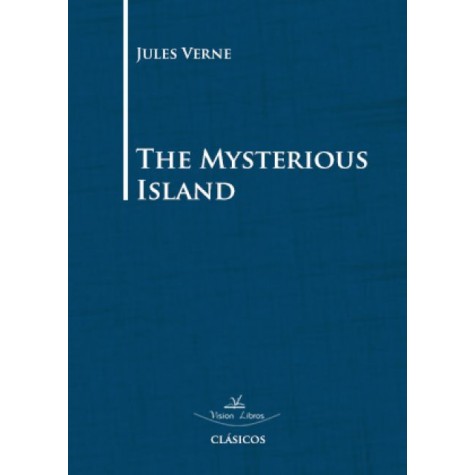 0 Opiniones Escribir Opinión
"Are we rising again?" "No. On the contrary." "Are we descending?" "Worse than that, captain! we are falling!" "For Heaven's sake heave out the ballast!" "There! the last sack is empty!" "Does the balloon rise?" "No!" "I hear a noise like the dashing of waves. The sea is below the car! It cannot be more than 500 feet from us!" "Overboard with every weight! ...everything!"
Such were the loud and startling words which resounded through the air, above the vast watery desert of the Pacific, about four o'clock in the evening of the 23rd of March, 1865.
Few can possibly have forgotten the terrible storm from the northeast, in the middle of the equinox of that year. The tempest raged without intermission from the 18th to the 26th of March. Its ravages were terrible in America, Europe, and Asia, covering a distance of eighteen hundred miles, and extending obliquely to the equator from the thirty-fifth north parallel to the fortieth south parallel. Towns were overthrown, forests uprooted, coasts devastated by the mountains of water which were precipitated on them, vessels cast on the shore, which the published accounts numbered by hundreds, whole districts leveled by waterspouts which destroyed everything they passed over, several thousand people crushed on land or drowned at sea; such were the traces of its fury, left by this devastating tempest. It surpassed in disasters those which so frightfully ravaged Havana and Guadalupe, one on the 25th of October, 1810, the other on the 26th of July, 1825.
But while so many catastrophes were taking place on land and at sea, a drama not less exciting was being enacted in the agitated air. In fact, a balloon, as a ball might be carried on the summit of a waterspout, had been taken into the circling movement of a column of air and had traversed space at the rate of ninety miles an hour, turning round and round as if seized by some aerial maelstrom.
Etiquetas: The Mysterious Island, Verne, Jules,