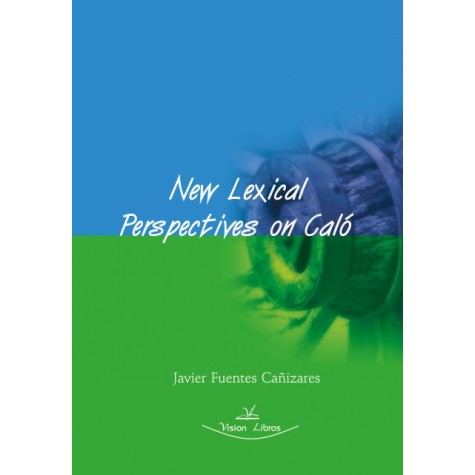 0 Opiniones Escribir Opinión
Most Romani scholars broadly agree to label Caló as a rather isolated variety of Romani spoken in Spanish-speaking territory and classified into the Northern branch. Varieties, such as Caló, in which only an important amount of Romani-derived lexicon has survived with the original morphosyntactic structure completely lost, are referred to as Para-Romani varieties in contemporary Romani linguistics. According to recent research, Caló cannot be said to be completely extinct although sometimes it has been wrongly presumed to be so in the linguistic literature. A more accurate estimate would be to assume that Caló is perhaps in the final stages that will almost certainly lead to its total extinction. The present work is based on a wide variety of written sources rather than fieldwork. Although the reliability of some of the material used can be called into question, I´m not going to embark on a critical assessment of the sources but rather discuss the immense value that through an etymological analysis should be placed on the lexical items present in the more or less extensive repertoires that form the basis of this contribution. First, I briefly discuss some sociolinguistic factors that could lead to the formation of Caló as a special vocabulary deprived of its original grammatical system. Then, I discuss the phonological interference that Caló shows due to its contact with Castilian and above all I look into how the phonological adaptation of many lexical items in Caló can be largely attributed to contact with meridional Spanish varieties. After that, I offer a selection of etymological proposals for lexical items with unknown or unclear etymologies. By providing an etymological analysis of those items which are only attested in Caló, new ideas into the early history of this ethnolect and the migration route(s) followed by its speakers can be suggested.